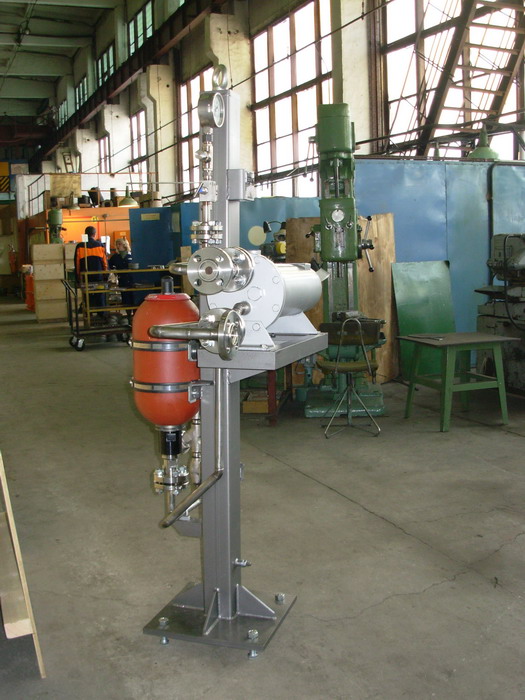 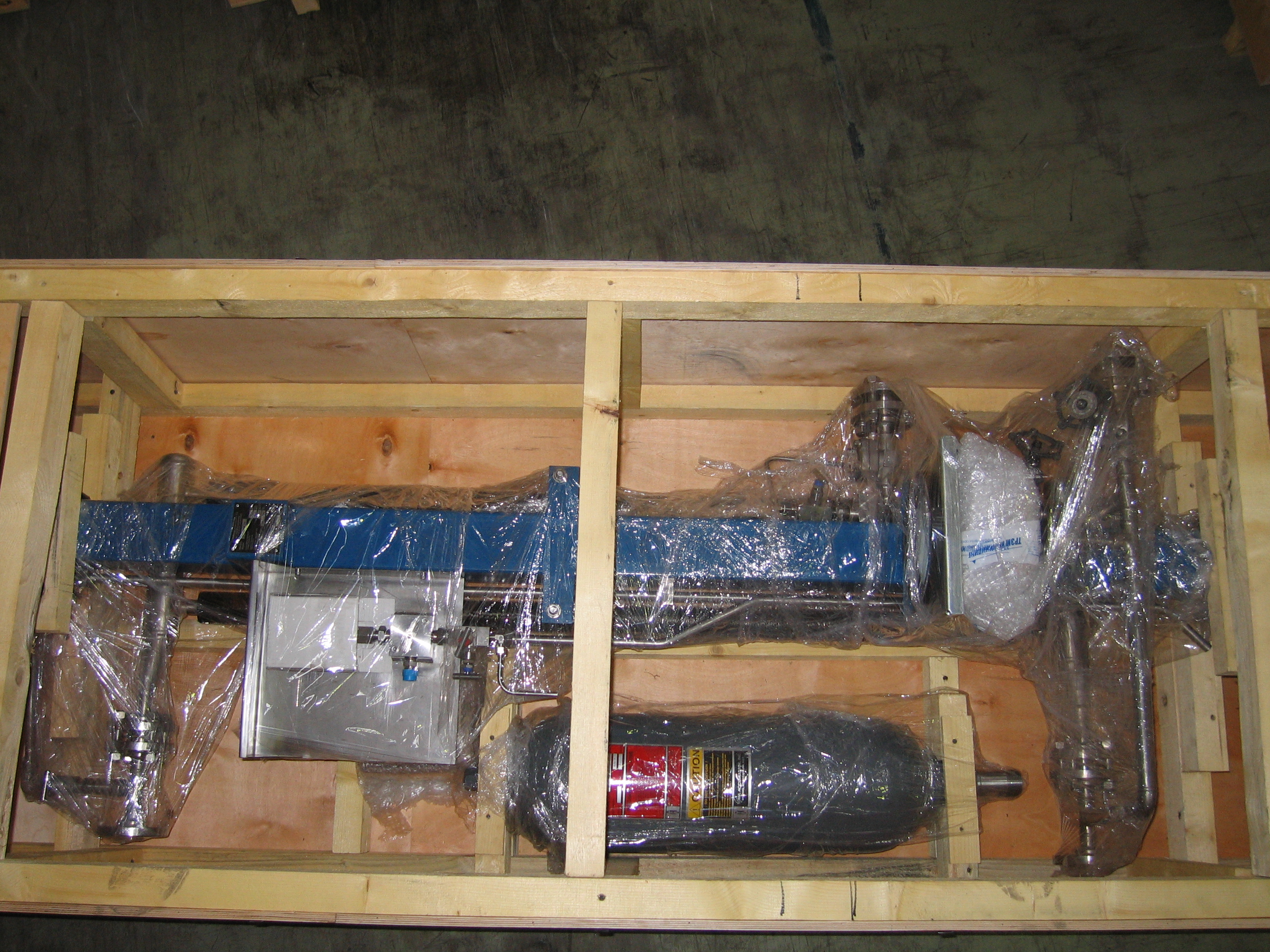 In flush Plan 53B barrier fluid circulates to and from a double mechanical seal (Arrangement 3 seal). Pre-pressurized bladder accumulator provides pressure to the circulation system. Flow is maintained by the seal impeller. Heat is removed by either a water cooled or an air cooled (with finned tubes) heat exchanger. A centralized or local auto top up unit is recommended for higher pressures.

Having said that, we would recommend API Plan 53A for lower pressure applications because:

All in all, a Plan 53B seal system will be a system of choice for many applications, especially for higher pressure applicataions.