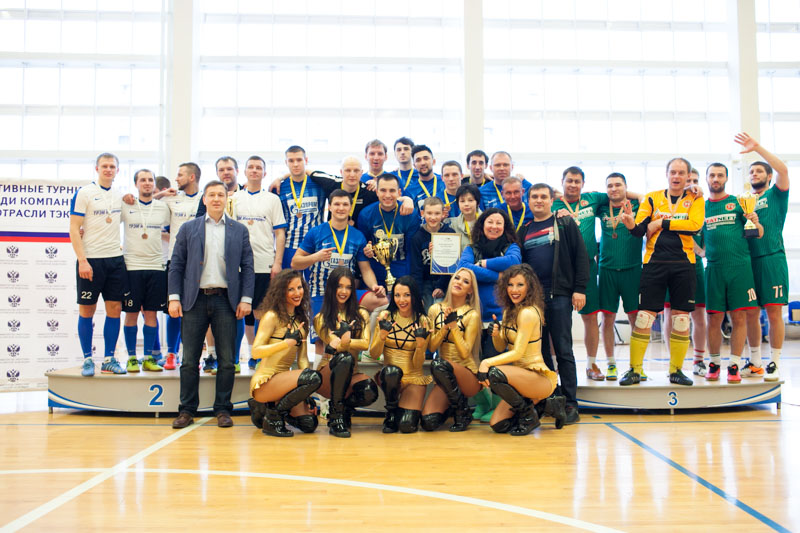 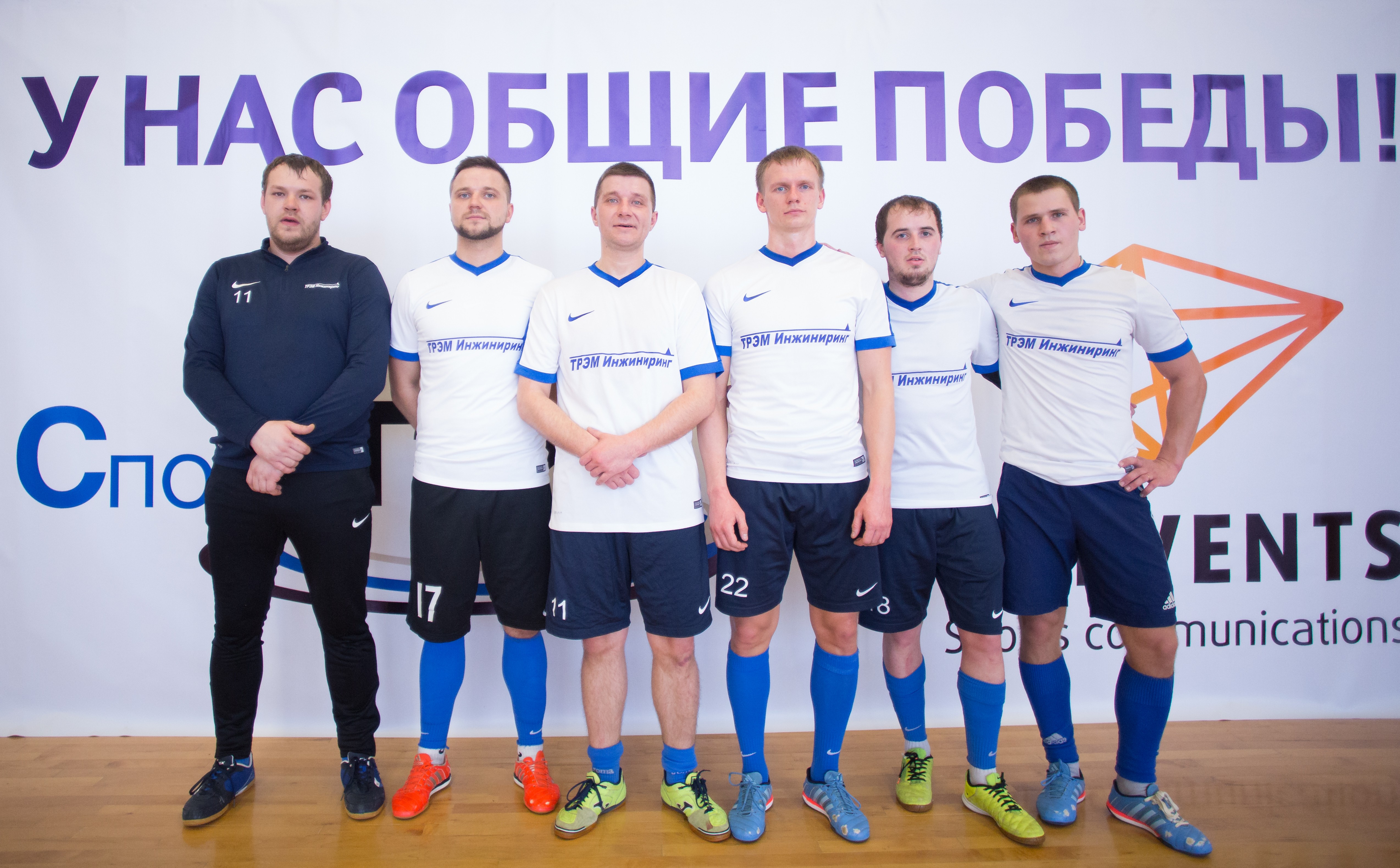 On March 4-5, 2017 Sports Palace "Yantar" hosted the 2nd SPORT-TEK Mini-football Cup, which was traditionally sponsored by the Ministry of Energy of the Russian Federation. Team of TREM Engineering won the second place in the silver playoffs.

This time the tournament became truly Russian-wide. Twelve teams were participating, which is four more than last year.

Knowing the strength of some teams and predicting the strength of others, it became clear already at the draw stage that the fight for the main trophy will be serious. Group A was Inter RAO, Meridian Energo, Tatneft and TREM Engineering. On the sidelines, this group was dubbed as "a death group".